Twenty miles from the mainland lies a 39 acre collection of volcanic rock marking the entrance to Penobscot Bay from the ocean. Matinicus Rock was named after its neighbor 6 miles to the north, Matinicus Island. The Rock was first recorded in the nautical charts of Captain John Smith in 1614.
Read More 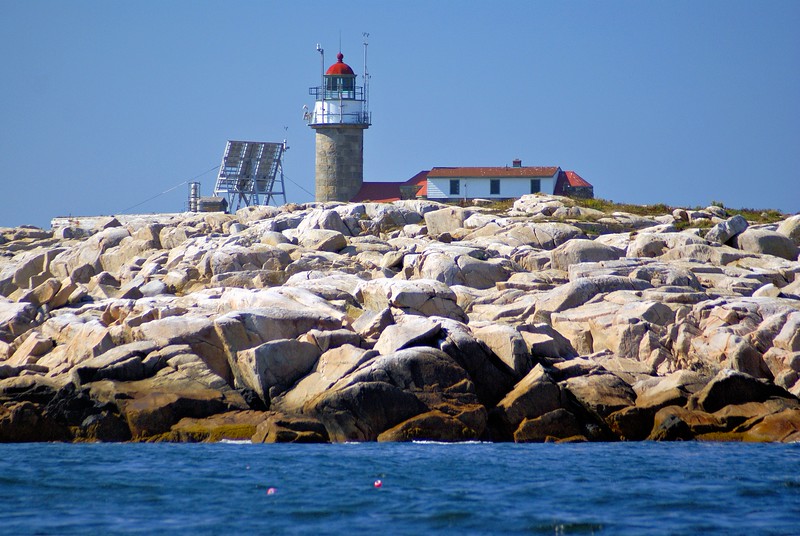 Keeper Burgess was replaced for political reasons in 1861 when Abraham Lincoln assumed the Presidency. Abbie remained at the Rock to train the new Keeper John Grant and his assistant, his son Isaac. Abbie and Isaac fell in love and were soon married. Abbie remained at Matinicus Rock to serve as an Assistant Keeper and raised four children. She and Isaac were appointed to Whitehead Island Light in 1875. The Coast Guard has honored the memory of Abbie Burgess by naming a keeper-class tender after her which has a home port of Rockland, Maine.